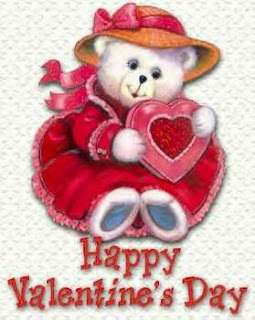 
The time has arrived once again; it is just a few days to the 14th of February. Some are happy, some lost and sad, while other are to hungry or ill to care.

For those of us who are happy and well, there will be exchange of mementoes. Calls, emails, texts e.t.c.
In all your celebrations spare a moment for those who can’t join in the reason for the season, due to hunger, poverty, sickness or imprisonment.
Take time out to remember those who are usually forgotten during Valentine by sending a kind word, a gift, a cards or even letters. Let us send a message of love to those who have been forgotten by family, friends, relative and the society.
I ask myself what does Valentine really mean and I come up short of real answers.
With what I know now, I hope to spend the day with my husband and kids but resolve not to forget to reach out to others like siblings, friends, colleagues, forgotten relatives e.tc. I also plan to remember those often overlooked by society.


I implore you all to do same, remember that friend or relative long forgotten and alone during the valentine, share a kind word or gift with them. 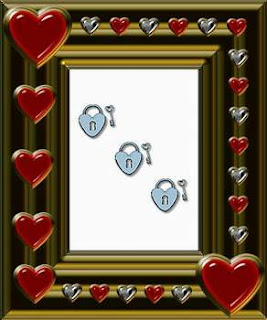 Let’s ensure that LOVE goes a little further during this Valentine season. “A little love they say goes a long way”. Let your love unlock the key to someone's heart which had been closed off.

Pay it forward with Love; if you energize or reinvigorate someone by showing them love they would be moved to do the same to others.


HISTORY OF VALENTINE
Valentine is celebrated on February 14th worldwide. It is a traditional day on which lovers, friends, family express their love or interest in each other by sending valentine cards, gifts, flowers and so much more.

The day became associated with romantic love in the circle of Geoffrey Chaucer in the Middle Ages, when the tradition of courtly love flourished.

An alternative theory form Belarus states that the holiday originates from the story of a Saint Valentine, who upon rejection by his mistress was so heartbroken that he cut out his heart with a knife and sent it to her still beating as a token of his undying love for her.

This gave birth to the heart shape which is now used as a symbol of valentine and love especially during this season.